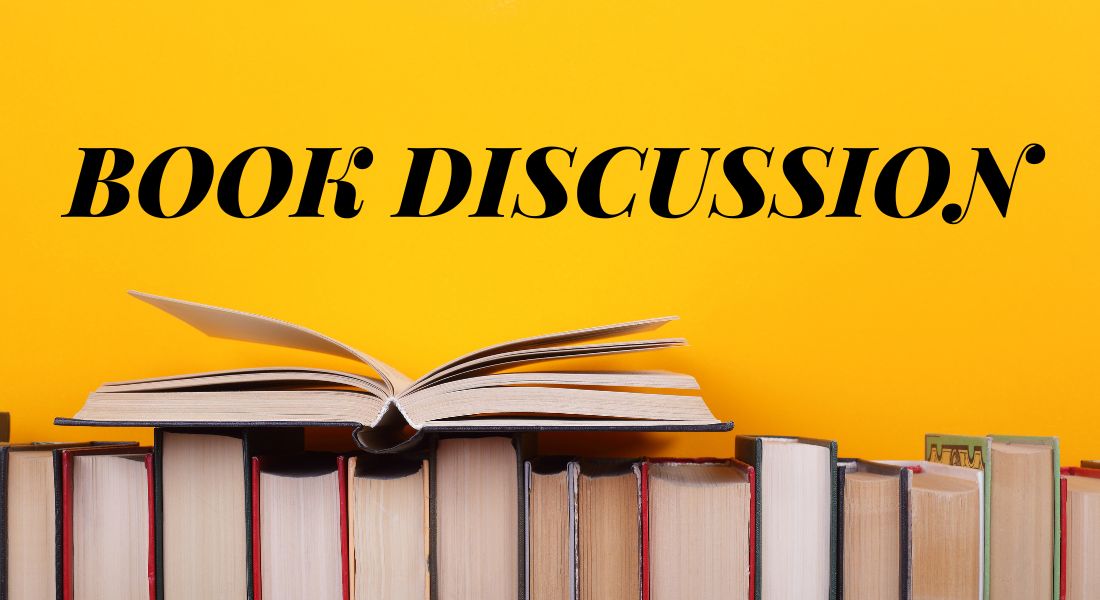 February’s pick is The Woman Behind the New Deal: The Life of Frances Perkins, FDR’S Secretary of Labor and His Moral Conscience by Kirstin Downey. Books will be available for check out at the Adult Circulation Desk.

Frances Perkins was named Secretary of Labor by Franklin Roosevelt in 1933. As the first female cabinet secretary, she spearheaded the fight to improve the lives of America’s working people while juggling her own complex family responsibilities. Perkins’s ideas became the cornerstones of the most important social welfare and legislation in the nation’s history, including unemployment compensation, child labor laws, and the forty-hour work week.

Written with a wit that echoes Frances Perkins’s own, award-winning journalist Kirstin Downey gives us a riveting exploration of how and why Perkins slipped into historical oblivion, and restores Perkins to her proper place in history. (goodread.com)